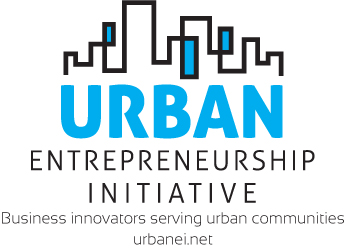 Several months ago, I had the idea to form an organization that would encourage and empower entrepreneurs of all backgrounds to work on solving problems for urban communities. I called the organization the Urban Entrepreneurship Initiative (UEI). In the beginning UEI was just an idea, then it was a proposal, and now it’s a group of people working hard to bring that original idea to fruition. On October 10, 2014, UEI will present its first public event, the 2014 Urban Entrepreneurship Symposium. This event, to be held at the Gerald R. Ford Presidential Library on the North Campus of the University of Michigan, will convene innovators from academia, business, government, and communities to focus on the ways that entrepreneurs can solve important urban problems.

To get the entire scoop on UEI and the Urban Entrepreneurship Symposium,, visit the new web site: www.urbanei.net. There you will find information about the Initiative and the symposium and acquire your ticket to attend the October 10 event. I’m looking forward to it, and I hope to see you there!

One more thing: as the title suggests, UEI has grown up now — at least to adolescence.  The organization has its own web site, supporters, and sponsors, so the original proposal will no longer be shown on DavidTarver.com. I will always provide a link to my “baby” here, though.

2 thoughts on “Don’t miss this gathering of urban-minded entrepreneurs!”