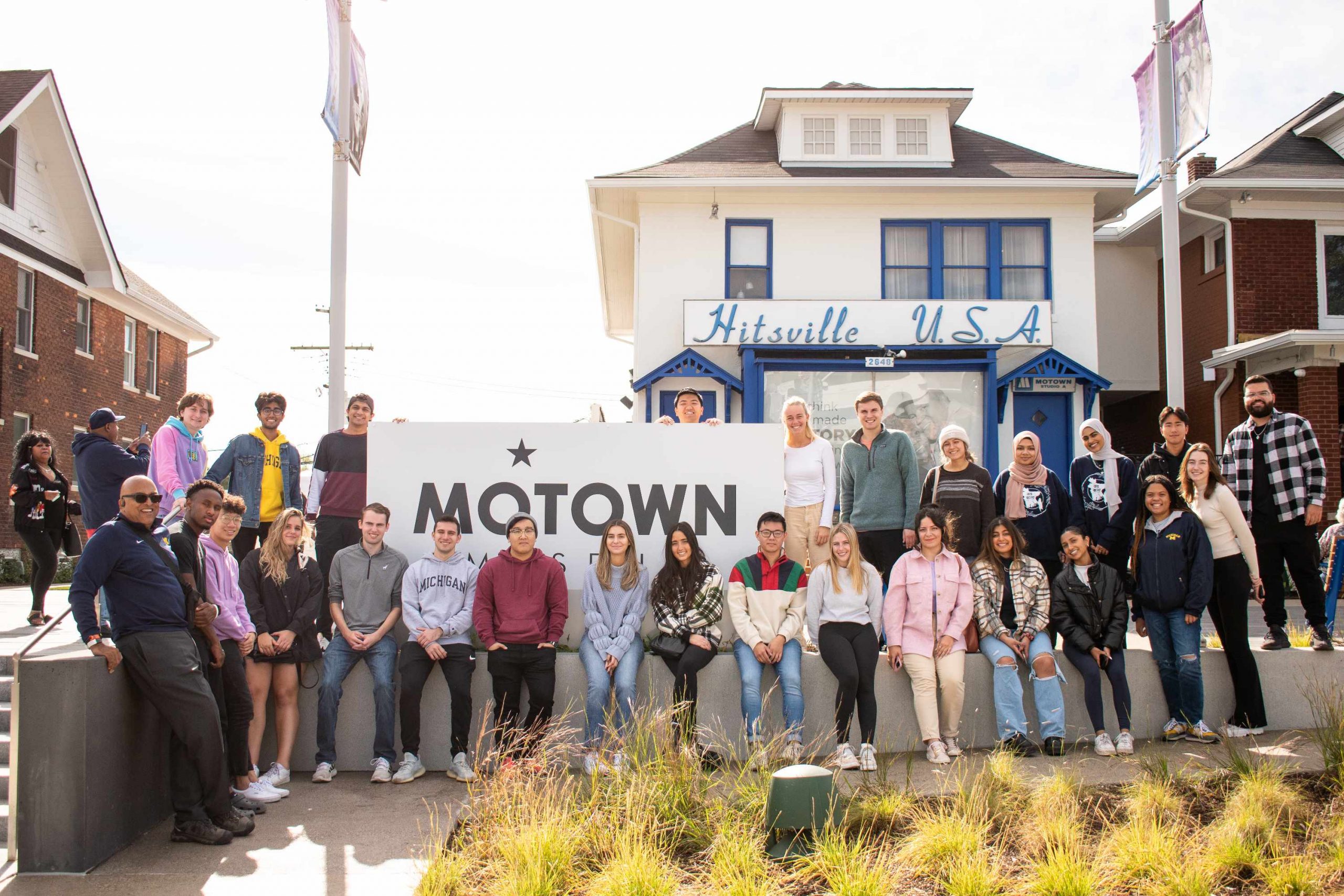 The air is cool, the leaves are changing color, and the buzz is back in Ann Arbor. It’s that time again – time for the Fall 2022 edition of the Urban Entrepreneurship Practicum course at University of Michigan Ann Arbor. I’ve been teaching in the U-M College of Engineering/Center for Entrepreneurship since 2012, and I must say I’ve never been more excited about teaching than I am right now. 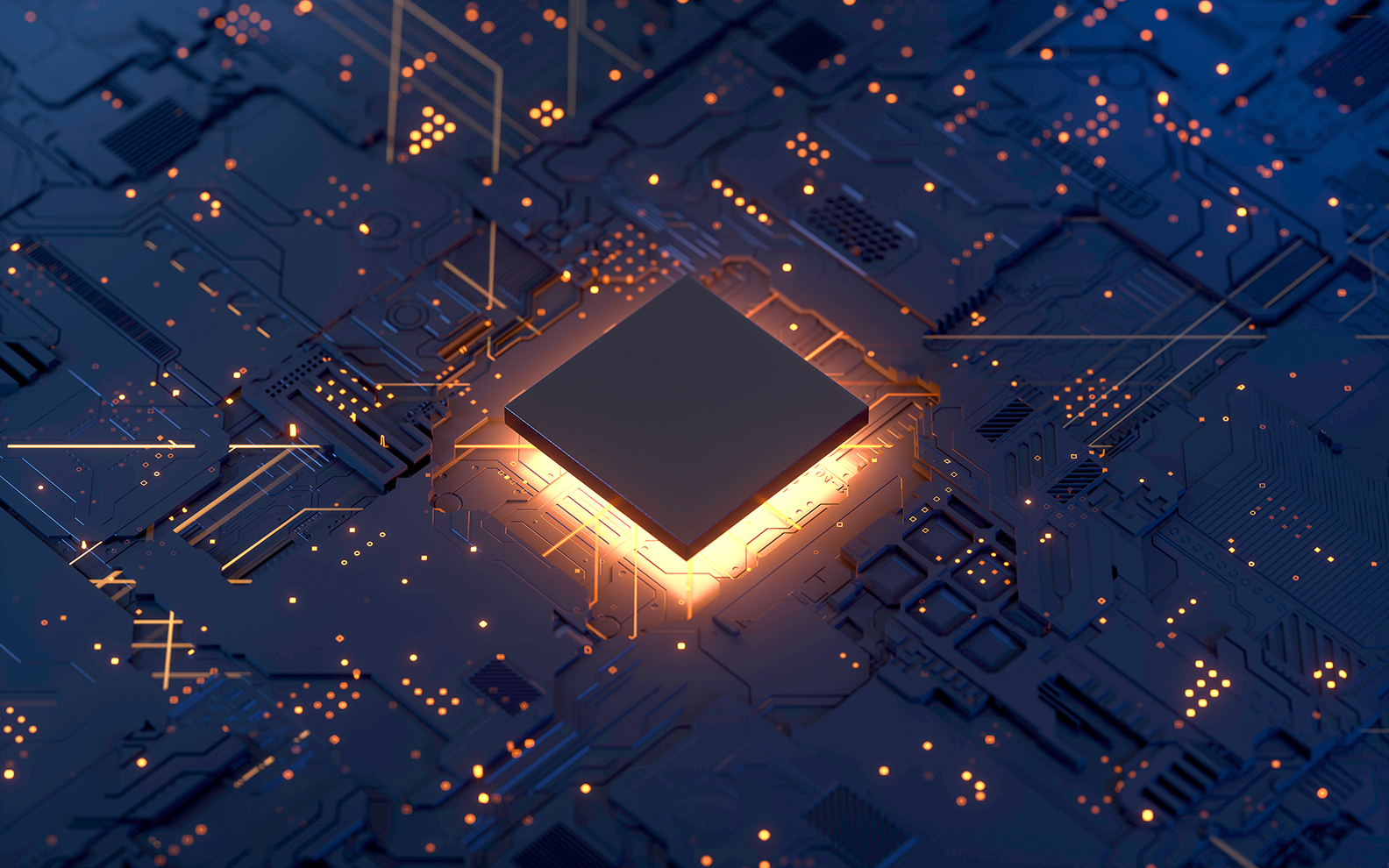 Big congratulations to Mo Faisal, Jeff Fredenburg, and the team at Movellus for closing a $23 million Series B funding round. Mo and Jeff are both Ph.D. graduates of the U-M College of Engineering, which is where they began development of the core technology and business concepts for Movellus. The company has developed and patented novel timing generation technology for next generation complex integrated circuits. Their technology provides a potential competitive advantage for semiconductor industry companies. I invested in Movellus’ initial seed round and each subsequent round, so needless to say I’m happy and proud about the company’s achievements to date. 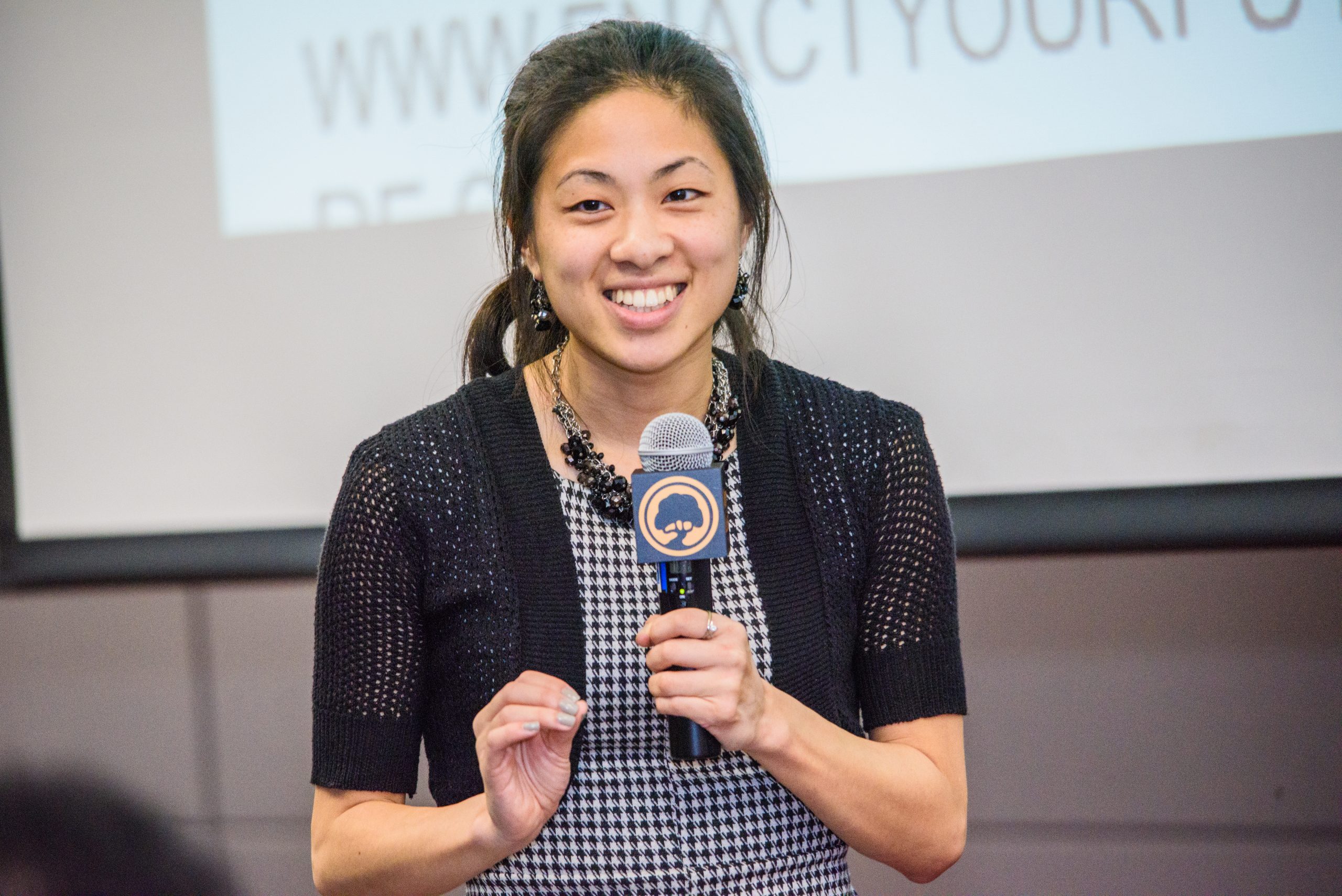 I’ve participated in more Demo Day events than I can remember. These events have been sponsored by community organizations, education institutions, companies, investment groups, not-for-profit organizations, government agencies, and even churches. In 2015, President Barack Obama presided over the first-ever White House Demo Day. This occurrence cemented the status of Demo Day as a bonafide cultural phenomenon. 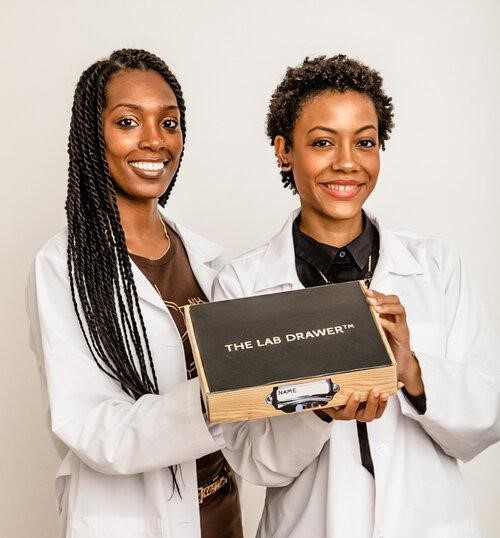 The Lab Drawer® founders Alecia Gabriel and Deirdre Roberson started their company because, as black STEM professionals and artists, they envision a world in which black and brown excellence in STEAM fields is commonplace. I first met Alecia and Deirdre when I served as their coach for Detroit Demo Day 2021. I was immediately drawn to their expertise, energy, and dedication. 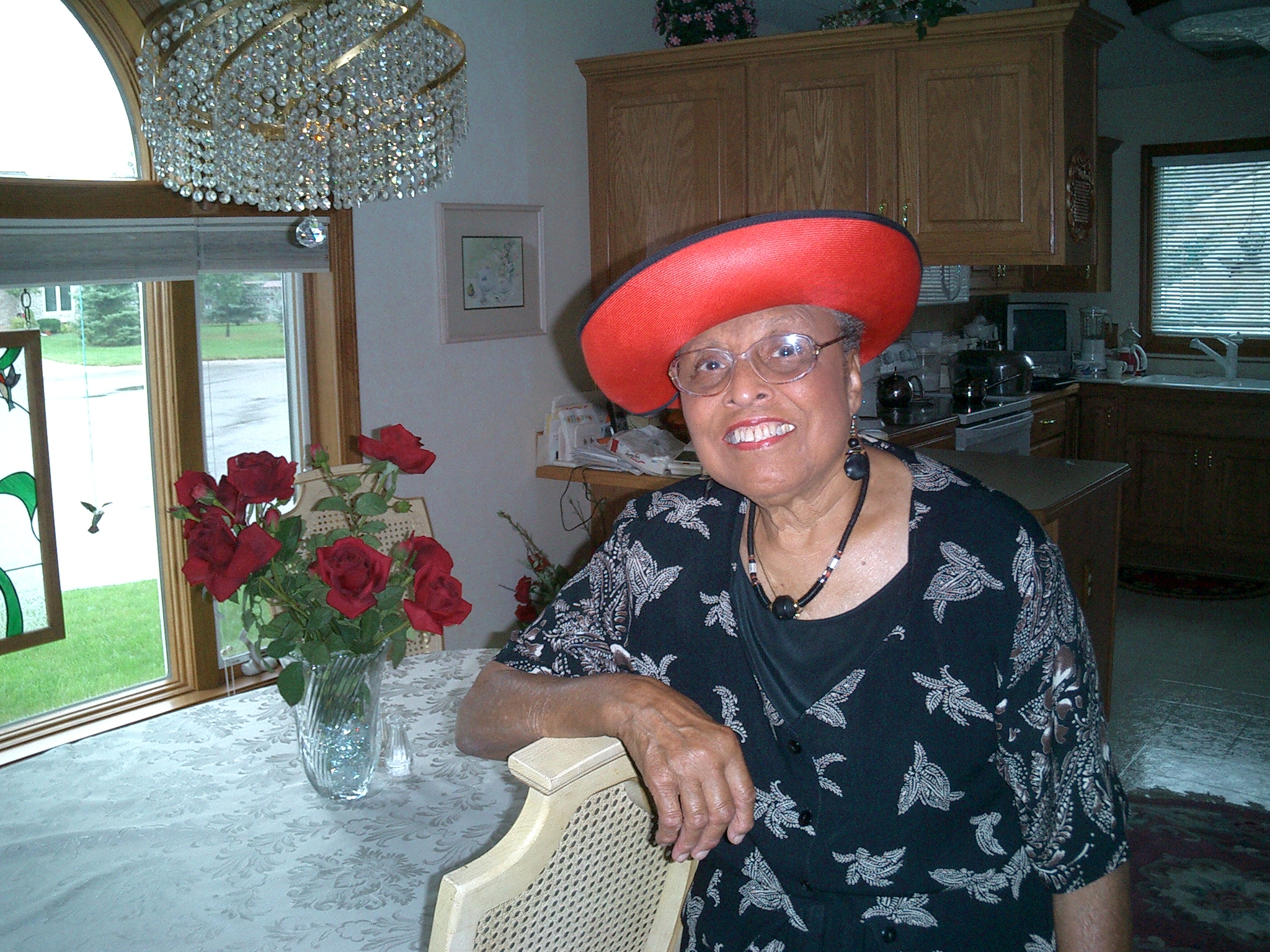 My mother, Claudia Louise Tarver, who we all came to refer to as Mabes, would have been one hundred years old today. She was an incredible woman, and I miss her earthly presence every day. 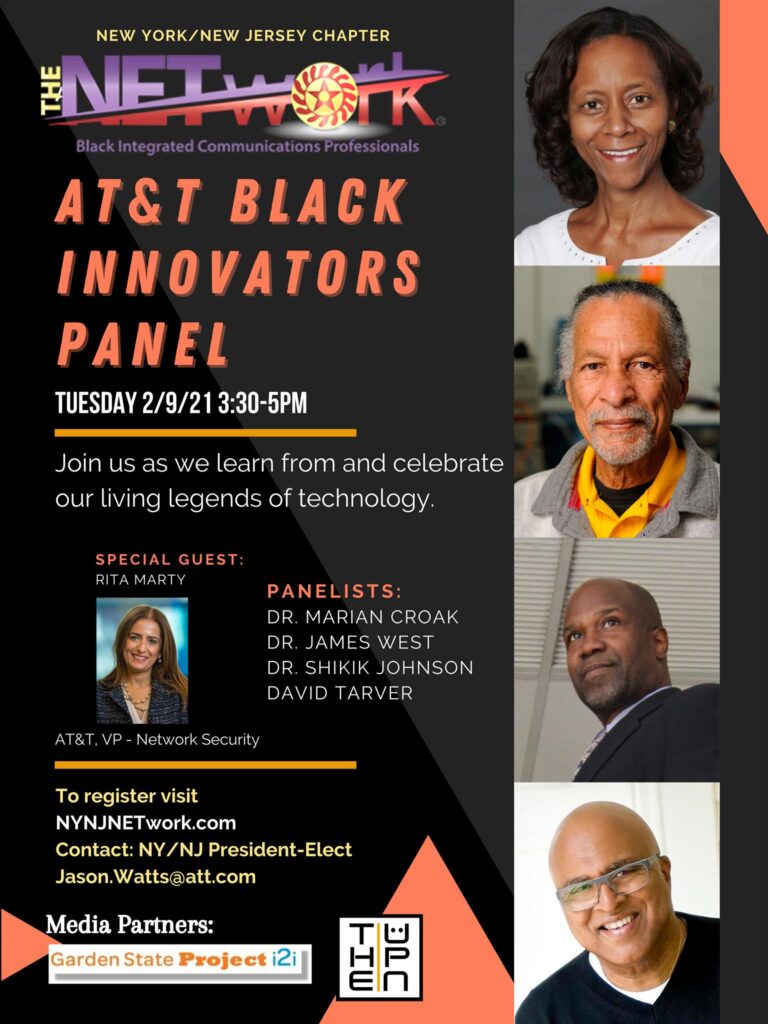 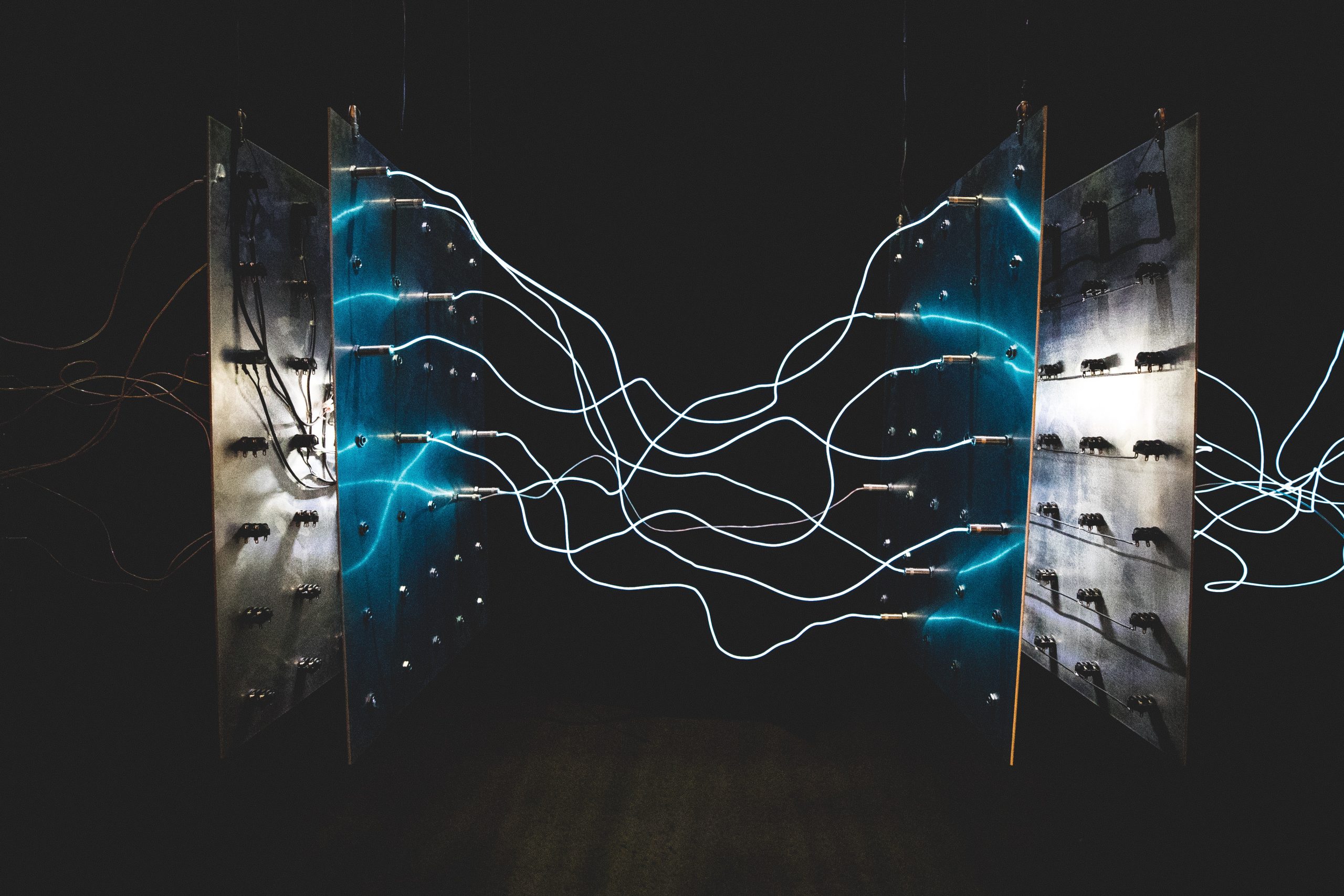 More than six years ago, in September 2014, I took delivery of my first electric vehicle – a Tesla Model S. Around that same time, I bought Tesla stock. Both decisions turned out to be fortuitous, if not downright prescient, in light of the current excitement about Tesla in particular and electric vehicles in general. Tesla has changed my perception of cars and personal transport. Somewhat sadly, my love affair with internal combustion engine (ICE) automobiles is fading. I’ve been electrified. 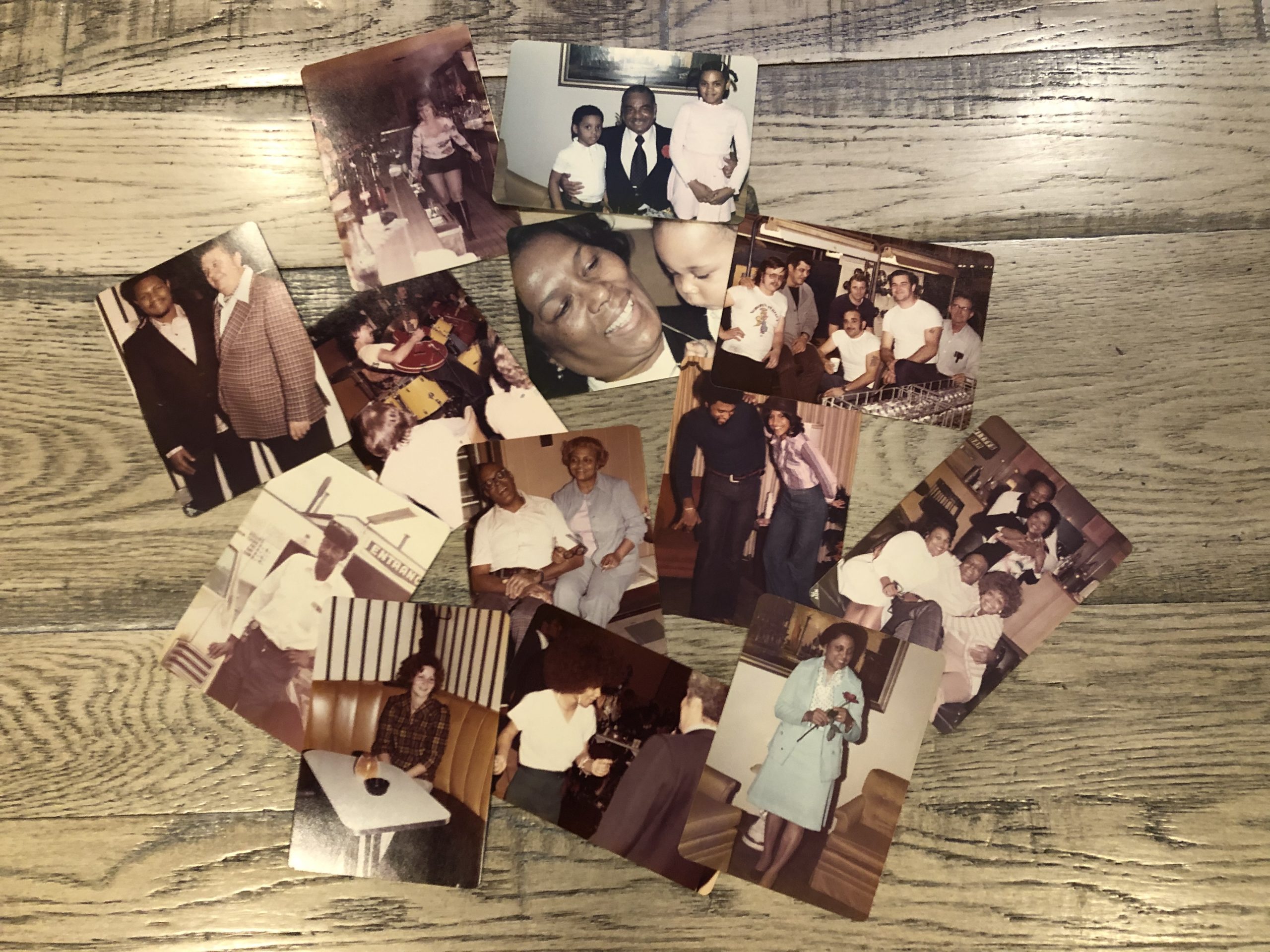 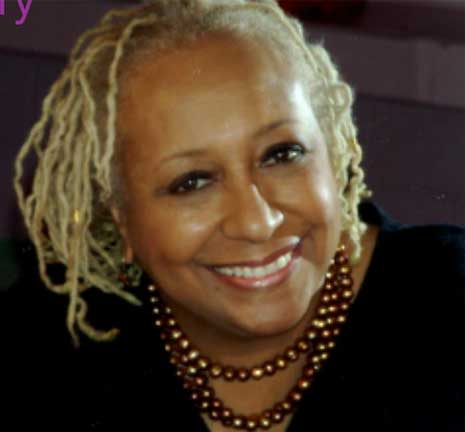 My friend Brenda Perryman succumbed to Covid-19 on April 5, 2020. Shortly after she passed, I vowed to publish the video interviews she produced for the Urban Entrepreneurship Initiative (recorded and edited by our friend Michelle Wyche Watson). These interviews are a testament to Brenda’s community involvement, her commitment, and her talent. Take some time to watch and enjoy, and if you knew Brenda, to remember.